For the most part I really enjoy this podcast. Between Daniel and Dave Jackson, I'm close to feeling ready to start my own podcast. My biggest issue is Daniel's over reliance on scripture. He'll be good for awhile and then multiple episodes (and sometimes multiple instances in an episode) he will rely on scripture to make a point. I get that he's Christian and I have no issue with that. However, as a member of a minority religion who had faced discrimination from so-called Christians, hearing someone default to scripture can be incredibly alienating. Hopefully with the start of his new Christian focused podcast he can keep the religion out of his podcasting podcast. 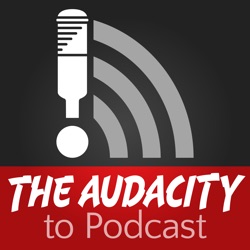